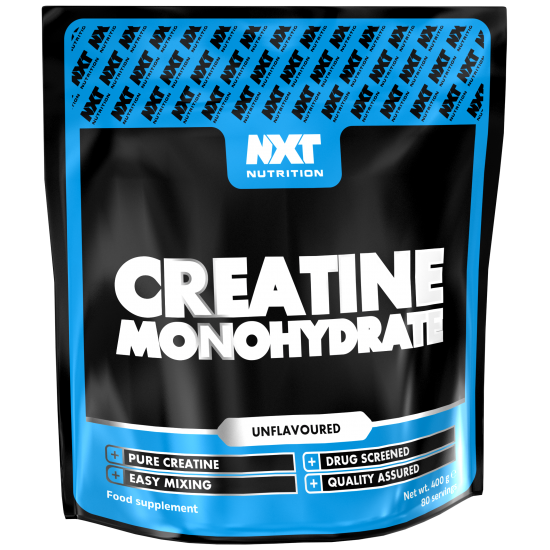 Creatine monohydrate is formed in the human body from the amino acids arginine, glycine and methionine . Certain foods such as beef and oily fish contain creatine monohydrate. However the quantities a person would have to digest for the desired amounts would not be practical.

In short duration explosive sports such as sprinting, weight lifting and rugby ATP(adenosine tri-phosphate) is the energy system used. When ATP is depleted it uses your bodies creatine phosphate reserves to produce more ATP energy. Supplementing with creatine monohydrate increases your body’s pool of creatine allowing more ATP to be formed, resulting in more work being performed.

NXT’s creatine provides you with the purest forms of creatine monohydrate designed to improve power, speed and athletic performance. 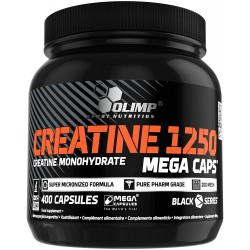 New -25 %
Olimp Nutrition creatine 1250 mega caps
Creatine, for many years, has been one of the most-used ingredients, which among many amateur and professional athletes is a fundamental supplement ..
£14.99 £19.99
Add to Cart
Add to Wish List Compare this Product
Ask Question
Quickview 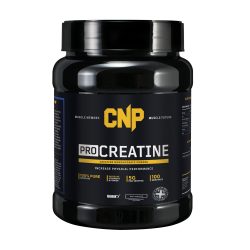 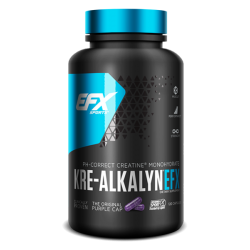 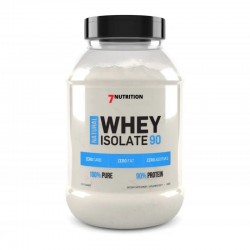 New -44 % Out Of Stock
7 Nutrition Whey Protein Isolate 90 2kg
7Nutrition Whey Isolate 90 is a response to the needs of the most demanding athletes and people who care about the best performance.Made by using the..
£49.99 £89.99
Add to Cart
Add to Wish List Compare this Product
Ask Question
Quickview 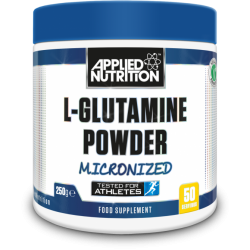 Applied Nutrition L-GLUTAMINE POWDER 250g
Glutamine is the most abundant Amino Acid within muscle tissue, however when you train, Glutamine levels can be significantly reduced as muscle tiss..
£14.95
Add to Cart
Add to Wish List Compare this Product
Ask Question

From the same brand 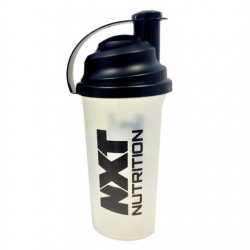 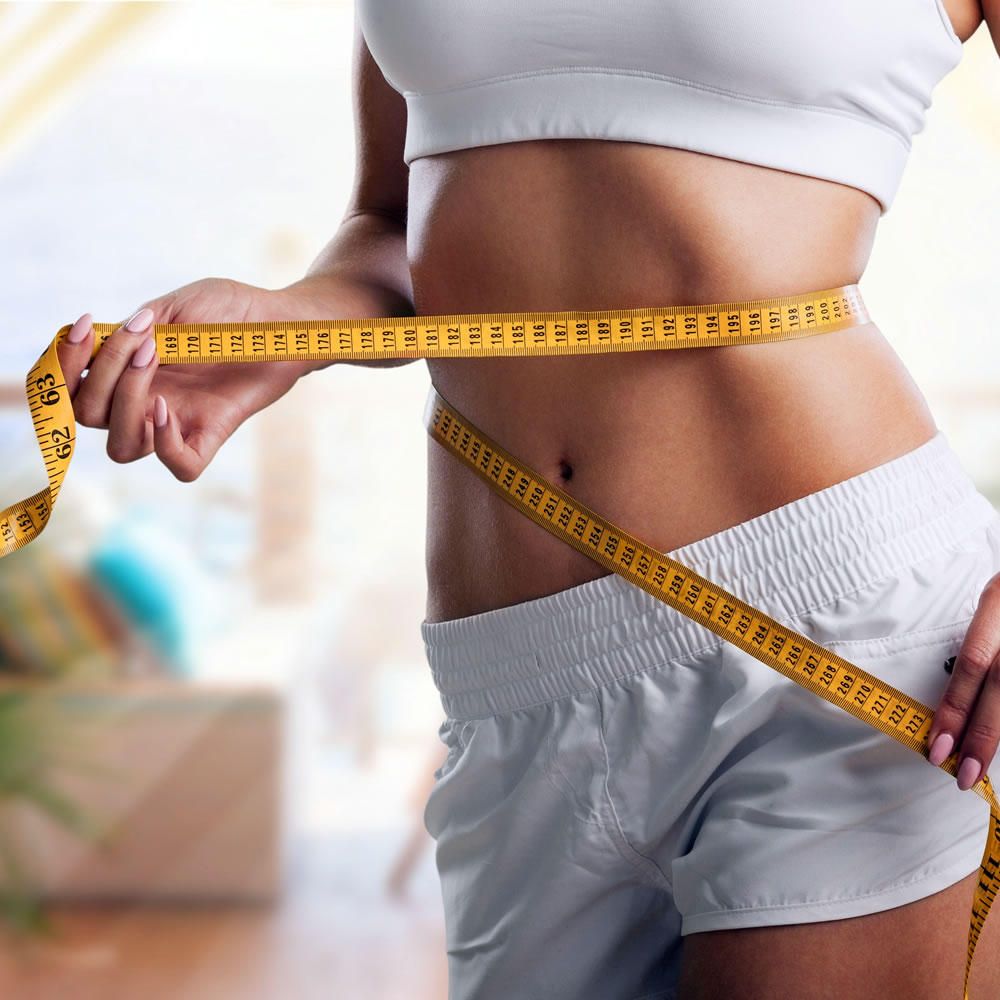 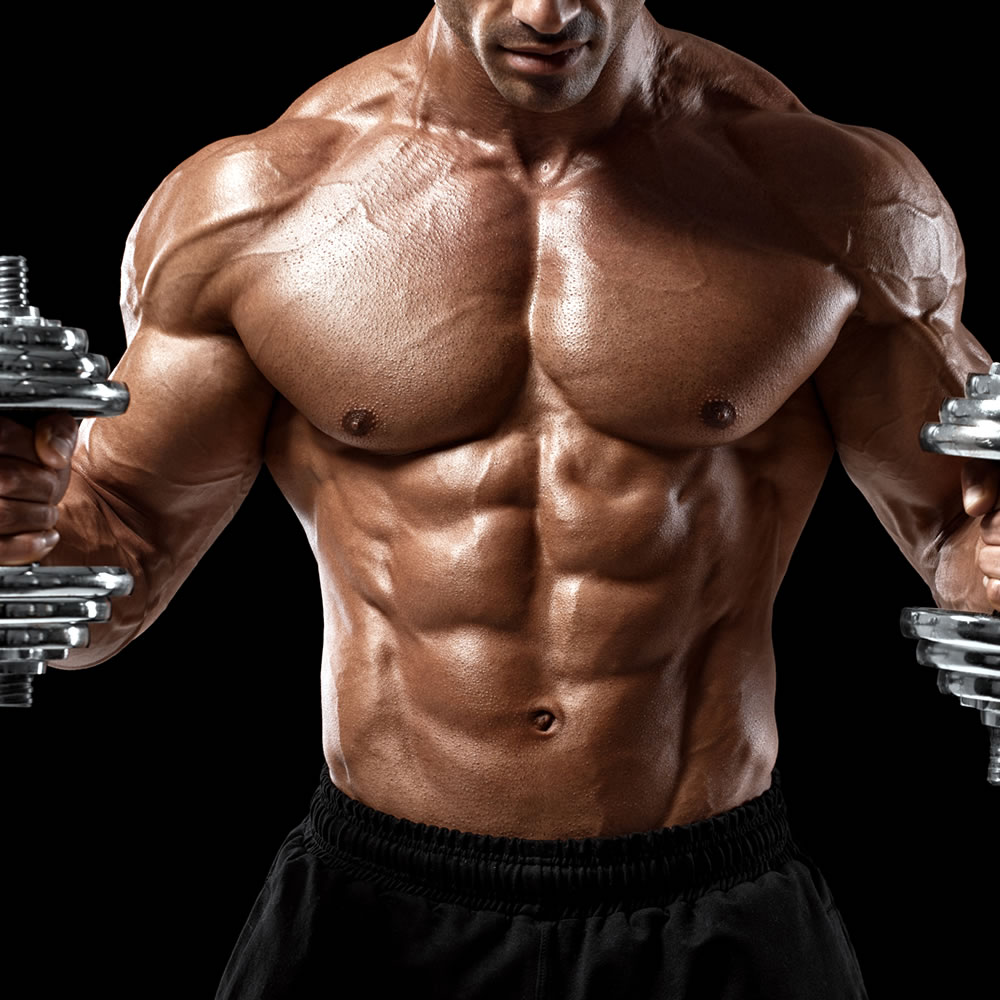 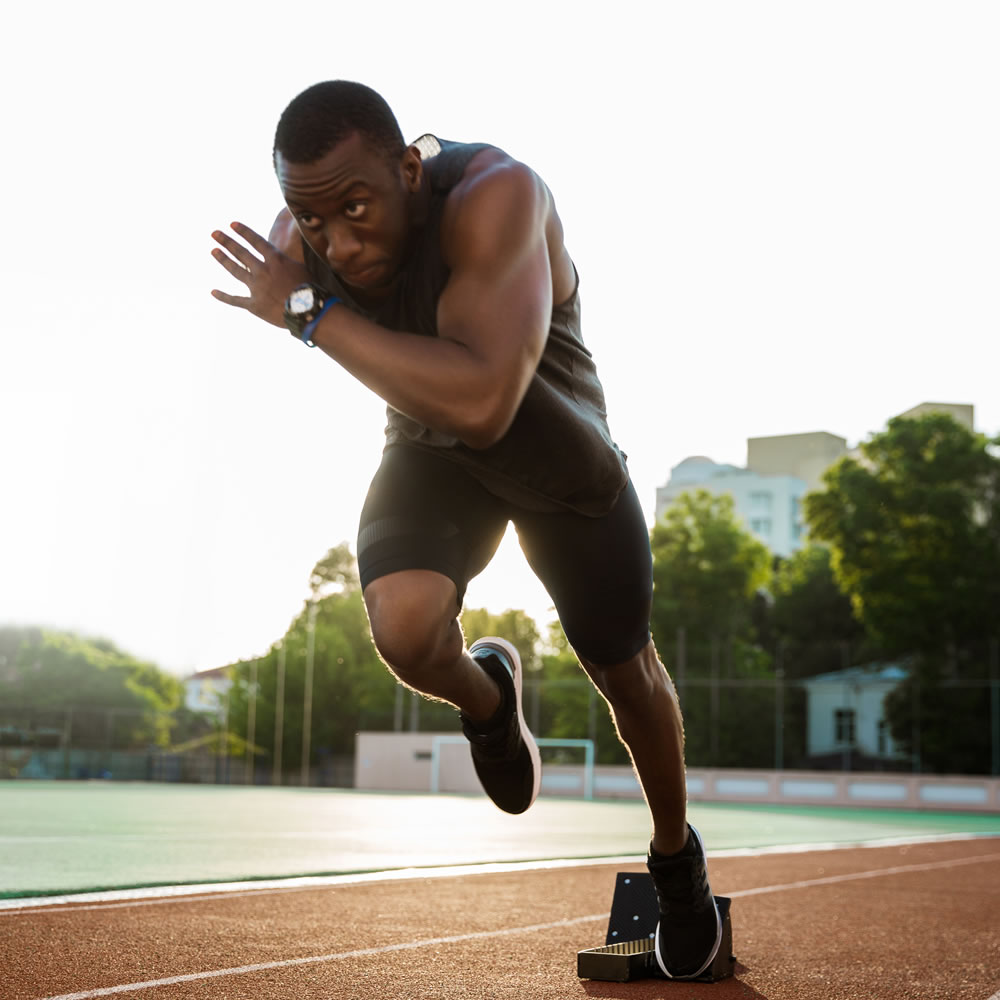 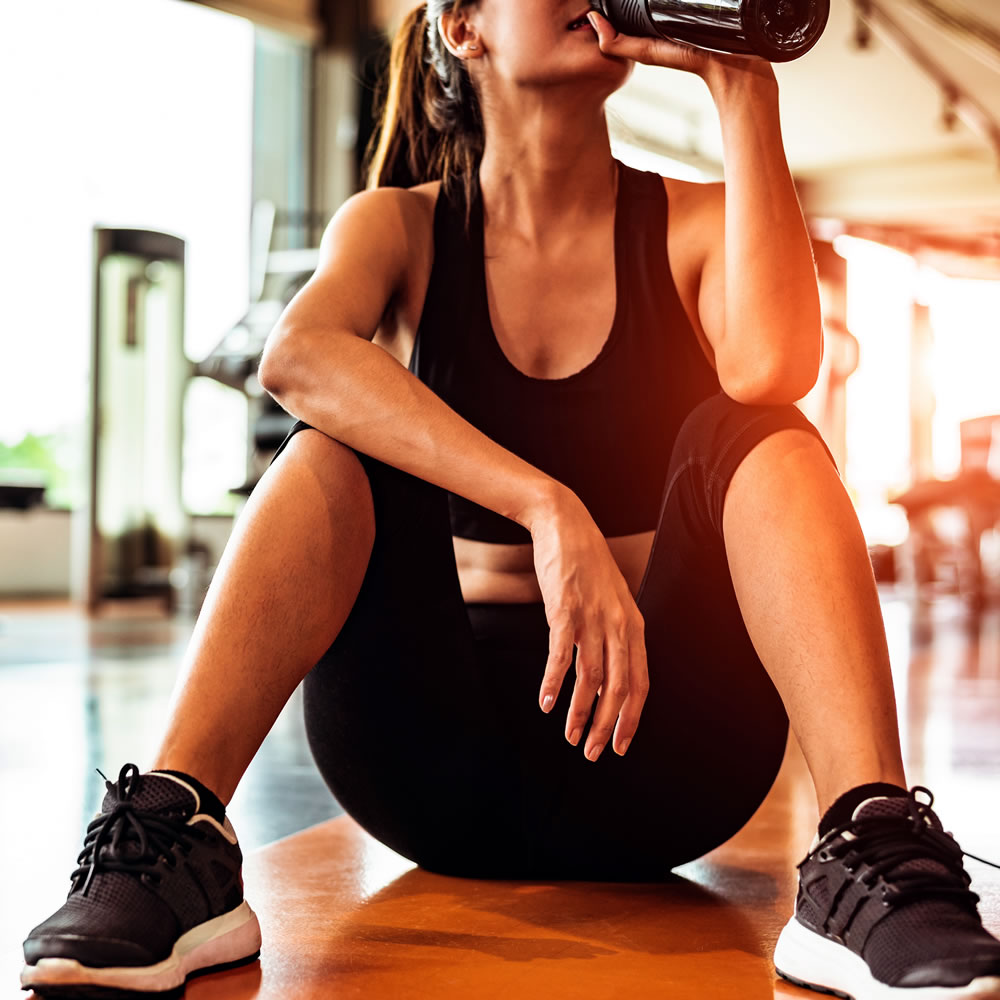 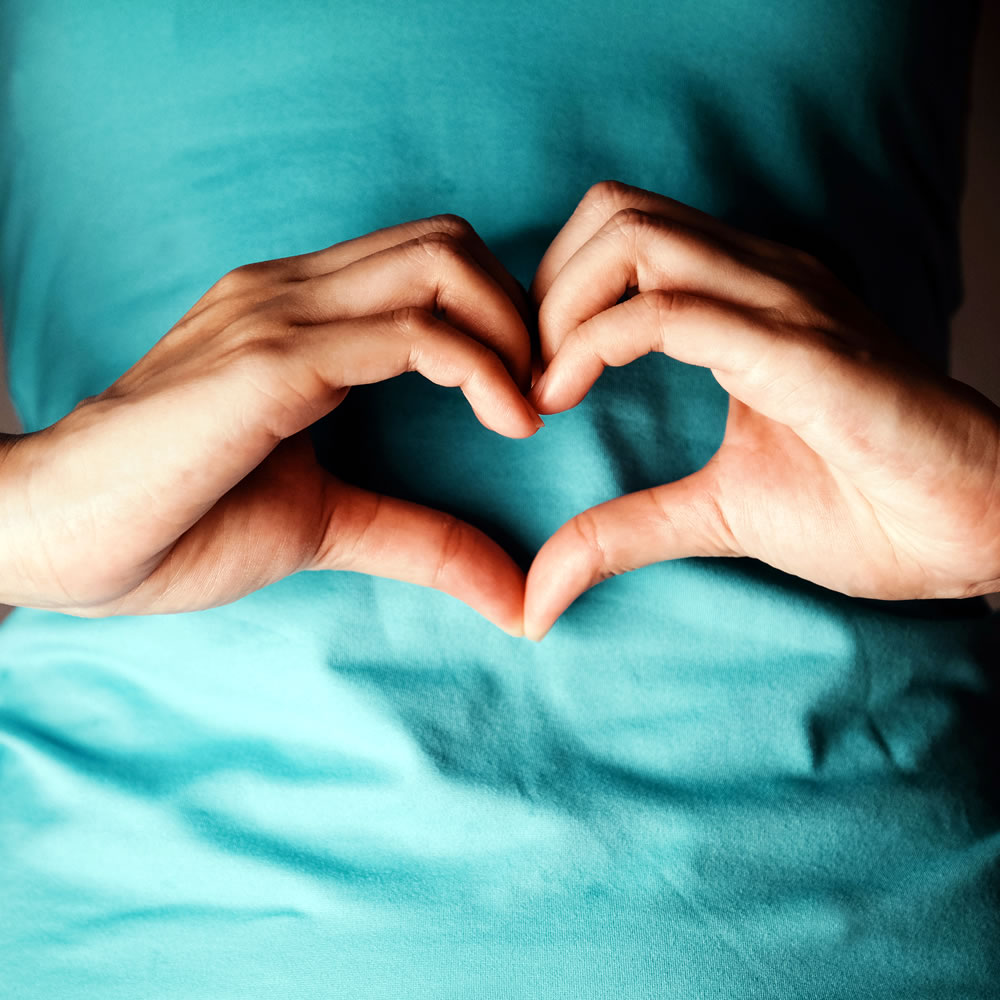 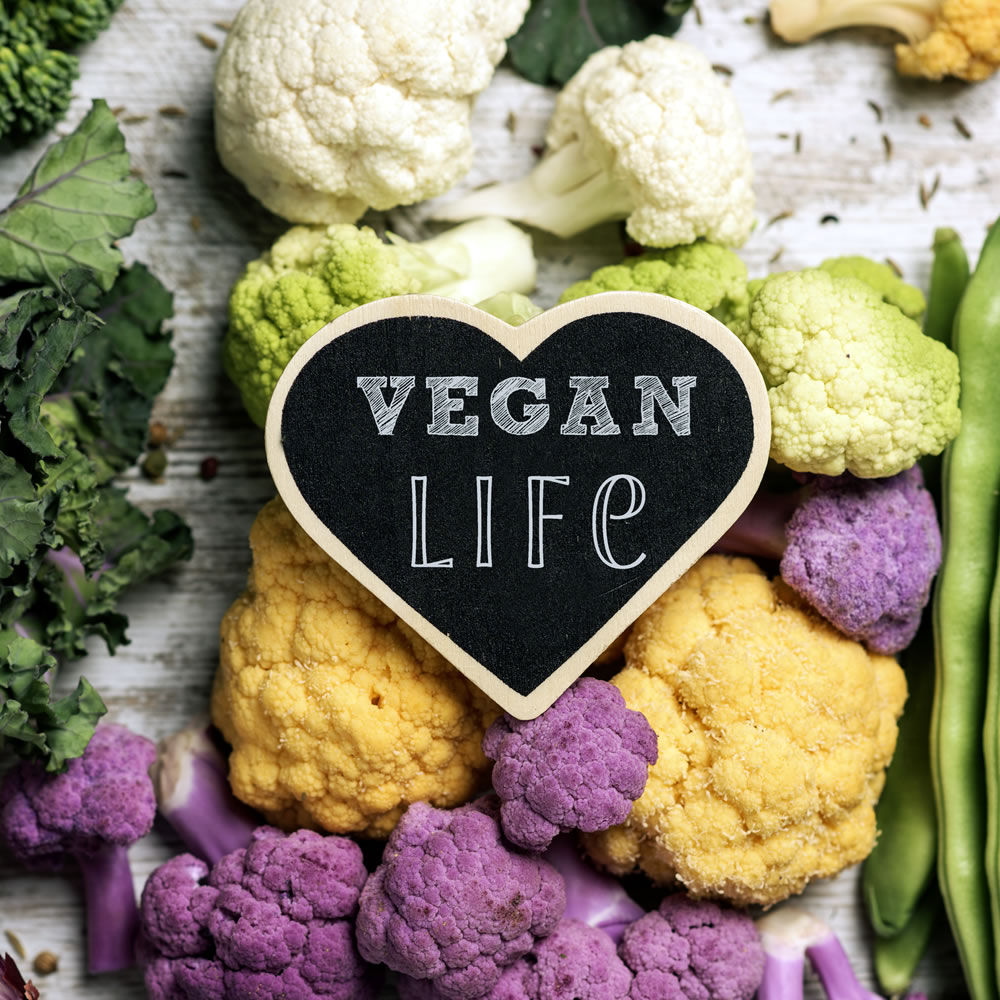 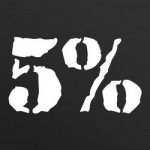 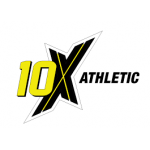 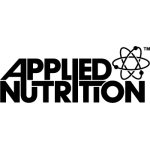 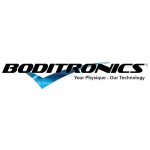 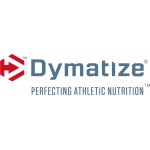 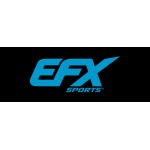 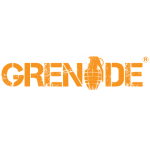 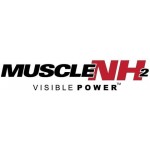 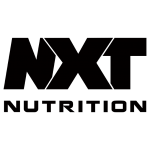 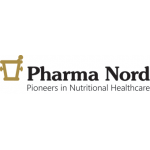 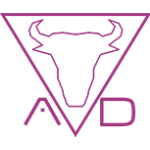 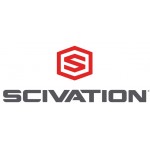 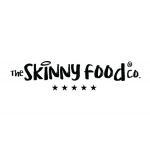 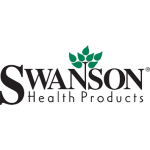 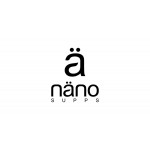 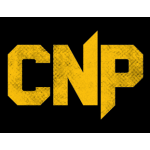 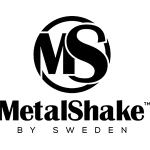